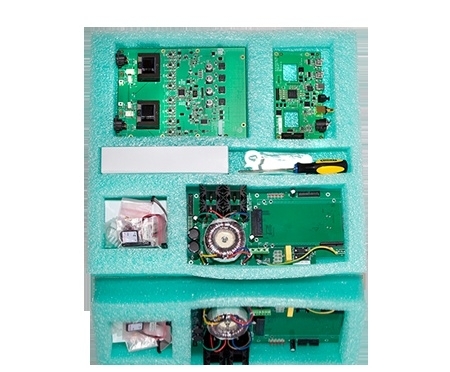 Upgrade your PWD I or II to both Stereophile and Absolute Sound magazines’ product of the year, the new DirectStream DAC. Simple to install, includes complete instructions. Once the PWD’s insides have been removed and replaced with the DirectStream kit, your PerfectWave DAC will be identical to a new DirectStream.